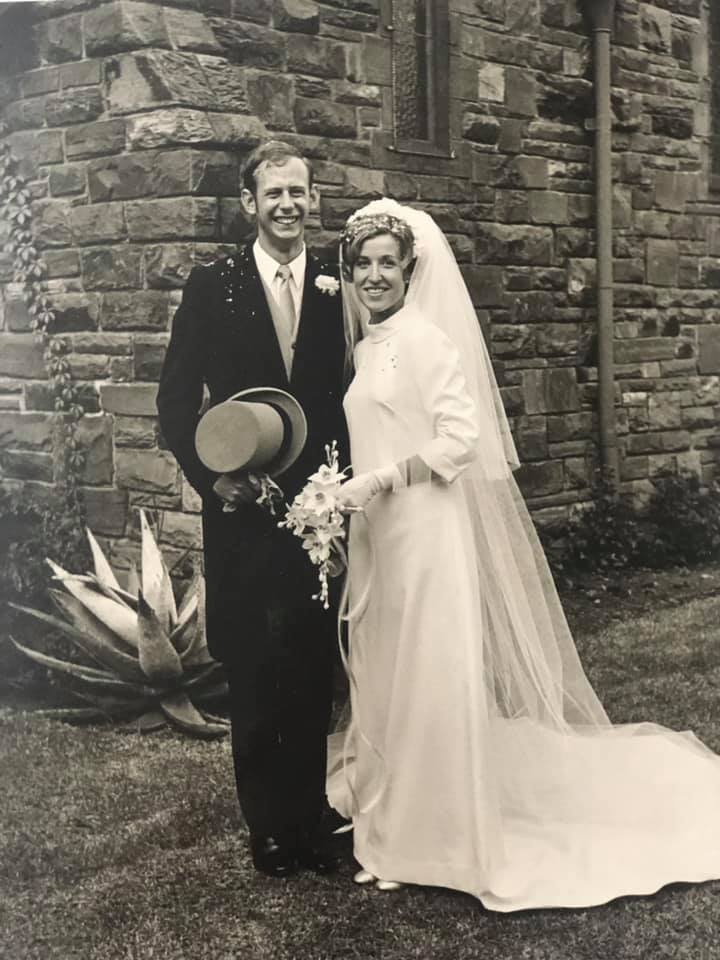 It wasn’t until I became the wife of a College Old Boy (Honorary Life Member, David Wimble, Class of 1957) and the mother of two sons who attended College and who are now Old Boys, that I understood what it was like to walk on the “hallowed grounds” of Maritzburg College.

My association with College has spanned 32 years starting in 1985 when we enrolled a very excited son into Form 2 followed 2 years later by his brother.

I soon experienced the passion and love of the College boys as they echoed in the corridors, classrooms, boarding establishments and on the sports fields and it’s well nigh impossible not to be drawn into this euphoric feeling. I volunteered to work in the “Zarm Farm” on Thursday mornings making an endless supply of “cheesesarms” and crumpets for a seemingly never ending queue of hungry boys. The satisfaction was enormous though, with each boy’s satisfied “thank you Ma’m”. Added to this was the bond of friendship that was made with the other mothers, enjoying a welcome cup of tea when the bell went. On one occasion we were all acutely embarrassment when we were caught by the new Headmaster doing a “Marilyn Monroe” on the table. I, especially as David had just been appointed Chairman of the Governing Body!

David’s term of office led to much socialising with other Old Boys and we travelled the length and breadth of KZN with the Elliott’s and Howard-Browne’s attending their dinners.  Les Howard-Browne (Honorary Life Member, Class of 1949) was the ultimate prankster and I felt he needed a good lesson! One Valentine’s Day I arranged with 5 of my most gorgeous friends to arrive one at a time on the hour every hour from 8am to 1o’clock at Les’ office with a red rose and a Valentine’s Day balloon to give him. Needless to say, the staff at Nampak were in an absolute uproar, no work was done and Les was in a cold sweat!

We spent many happy hours on the sides of Goldstones, Barnes and the pool watching rugby, athletics and galas, enjoying the thrill of bashers being thrown high when College scored, helping Val Harley choose the “best legs” on the athletics track  and come rain, hail or storm a College gala was never cancelled.

For 7 happy years I was employed as a part time teacher giving Social and Sex Etiquette lessons to the 4th and 5th formers for which I earned the nickname of “Mrs Manners”. I learnt very quickly to think on my feet as boys have a knack of setting you up and asking deviously embarrassing questions.  During this time I met Steve Botha who was running the Post Matric programme in which I was also involved and I am glad to say he became my son in law.

In the early 90’s Headmaster and Honorary Life Member to the MCOBA, Dr Dudley Forde entrusted me with the running of the Model C campaign whereby the school was asked to vote in favour of being multiracial. I had a team of incredibly dedicated parents who spent hours phoning, capturing data and chasing up other parents on voting day. The motion was carried by an overwhelming majority in favour. It was an intensive couple of months but the outcome was worth every minute of hard work as we now see the benefits of a happily integrated school. As a result I was very humbled by being given the title of Honorary Head Girl.