Twenty-two Old Boys from ’85 converged in the Sani Valley, near Himeville, in August, on a snowy weekend, for no particular reason, other than that we had missed our 35th reunion in 2020 due to Covid-19. It speaks volumes that 36 years down the line, with just a few weeks’ notice,  one can pull over 10 percent of that cohort together for a whole weekend, each man pushing aside family and work responsibilities to make the effort. 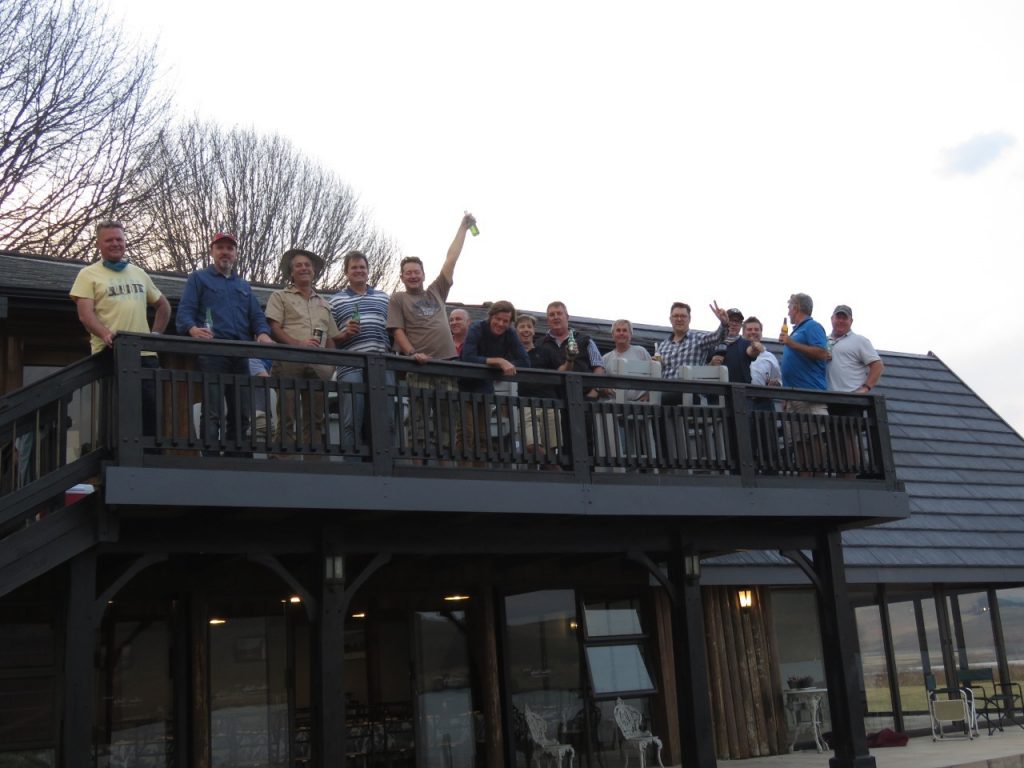 It was not as if those who were there represented a tight circle of friends from back in the day at College. Some of us travelling up were not sure who we might or might not recognize; we moved in different circles then and now. We had fair distribution of ex boarders and day boys, first team lads and band members, farmers and city boys, businessmen and artists, grandfathers and still-singles. Aside from those that were there, the constant stream of messages from the 90 plus Old Boys on the ’85 Whatsapp group testifies to the fact that there were many other who were more than bleak that they could not be there.

We were invited and hosted by Peter Bateman, who moved around quietly all weekend organizing the meals, rooms and staff in that understated practiced way of experienced hospitality people. The food was hot and plentiful and helped to soak up the excesses of in between. To be fair it was raining and snowing, so healthy enterprises were out of the question, except for the two who braved the icy waters of the lake for a ‘Polar Bear’ and of course took measures to ensure their clothes remained dry. But if you picture a weekend of heavy consumption and debauchery, you would be off the mark. Even we College boys mature somewhat at some point and aside from one or two momentary red wine wobbles, a walk into a door, a fall in the snow, a sleeper in the boat house who couldn’t find his way back to his cottage, a kung fu practioner in sheep-wool slippers and some dodgy dancing, it remained quite tidy. 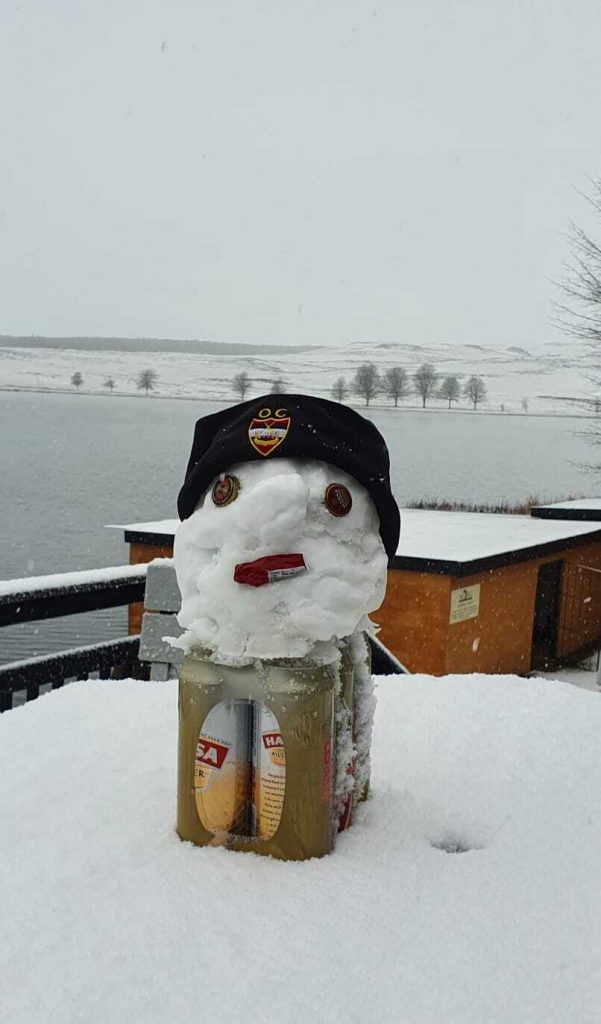 A pretty diverse group in some respects and yet it could not have been more relaxed and easier to connect. I took stock on more than one occasion that even after two days, the boathouse down by the lake- where we spent all our waking hours- remained constantly abuzz with lively conversation and laughter. You would be forgiven for thinking that it was all reminiscing about quirky former masters or moments of ‘85 glory. However, although there was plenty of that too, topics of conversation ranged freely from economic policies of the US, the benefits of eco-friendly farming practices in the Free State, the merits of flipping properties for profit and the challenges of raising children in the digital social world. The one dominant common denominator was music – a large speaker blasted 80’s music from arrival to departure and if there was ever any tension in the air it was about which song or artist to stream next. Air drummers and guitarists were out in full force!!

Thanks to Grant Little and Peter Bateman for all the organizing that allowed the rest of us just to pitch up. Sani Valley Lodges can accommodate over 30 people in a number of ski resort style chalets that overlook the water and mountains. It is a truly spectacular venue and I would keep it in mind for anything from a large get together or family gathering to a weekend away with your partner and a fly road. We never got to test those waters but by all accounts, monsters lurk!

It is ironic that thirty-six years down the line, one can catch up and understand better now the lives of those many of whom we knew little about really, in the way of teenage boys, when we spent every day in one another’s company. Some messy stories of life between then and now were recounted: Businesses that failed, marriages that broke, people that died, addictions battled, and more. But in great measure there were also stories of resilience, grit and success, in the permanent mould of that amazing ’85 College year. There was something special, even for College, by way of comraderie, back then from 81-85. I am pleased to report that, if anything, this spirit and fellowship has advanced.